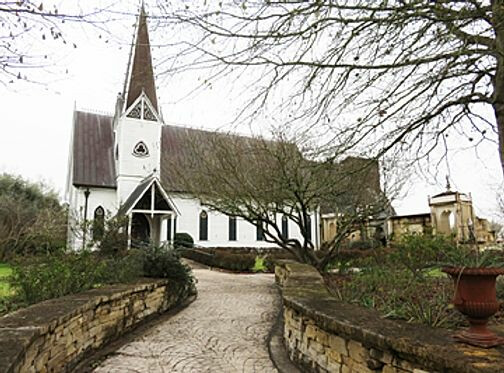 Circuit Rider Henry Stephenson reached Fayette County in 1824 and Dr. Martin Ruter came in 1837 with the dream of establishing a Methodist College in the area.  In 1839, one of Dr. Ruter's co-workers was appointed to the Rutersville Circuit of which La Grange was one of the preaching points.  The first services were held under a brush Arbors and later in people's homes.
In 1848, the Methodist congregation purchased the old courthouse and moved it, along with its bell, to a location on South Washington St.   The old bell moved with the congregation two more times before being installed in the new church which was built on Travis Street in 1883.   In 1993, the bell was installed in the tower of our new facility on Von Minden St. 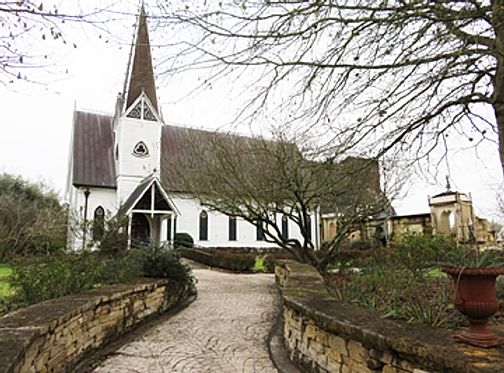 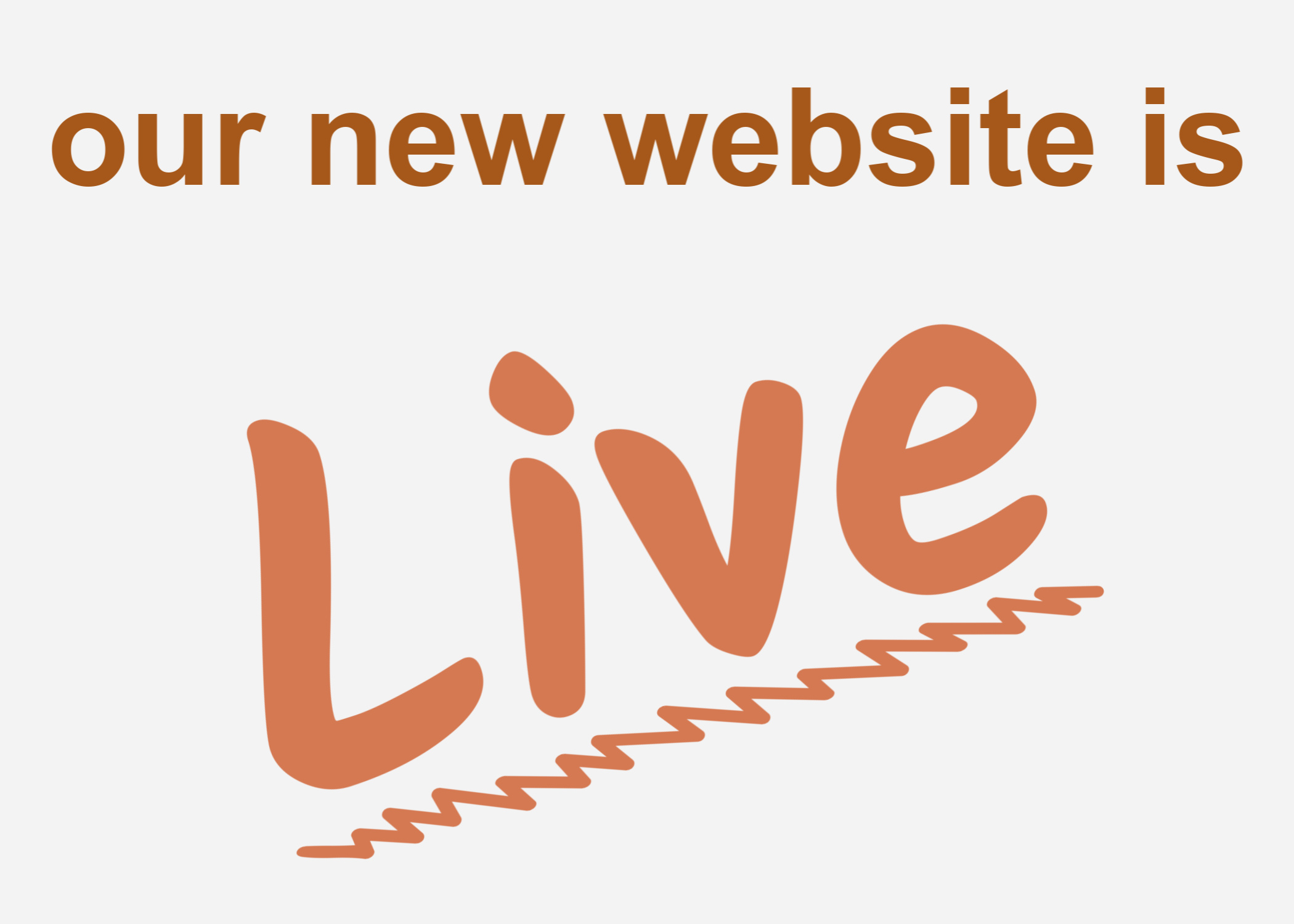 Welcome from the Pastor 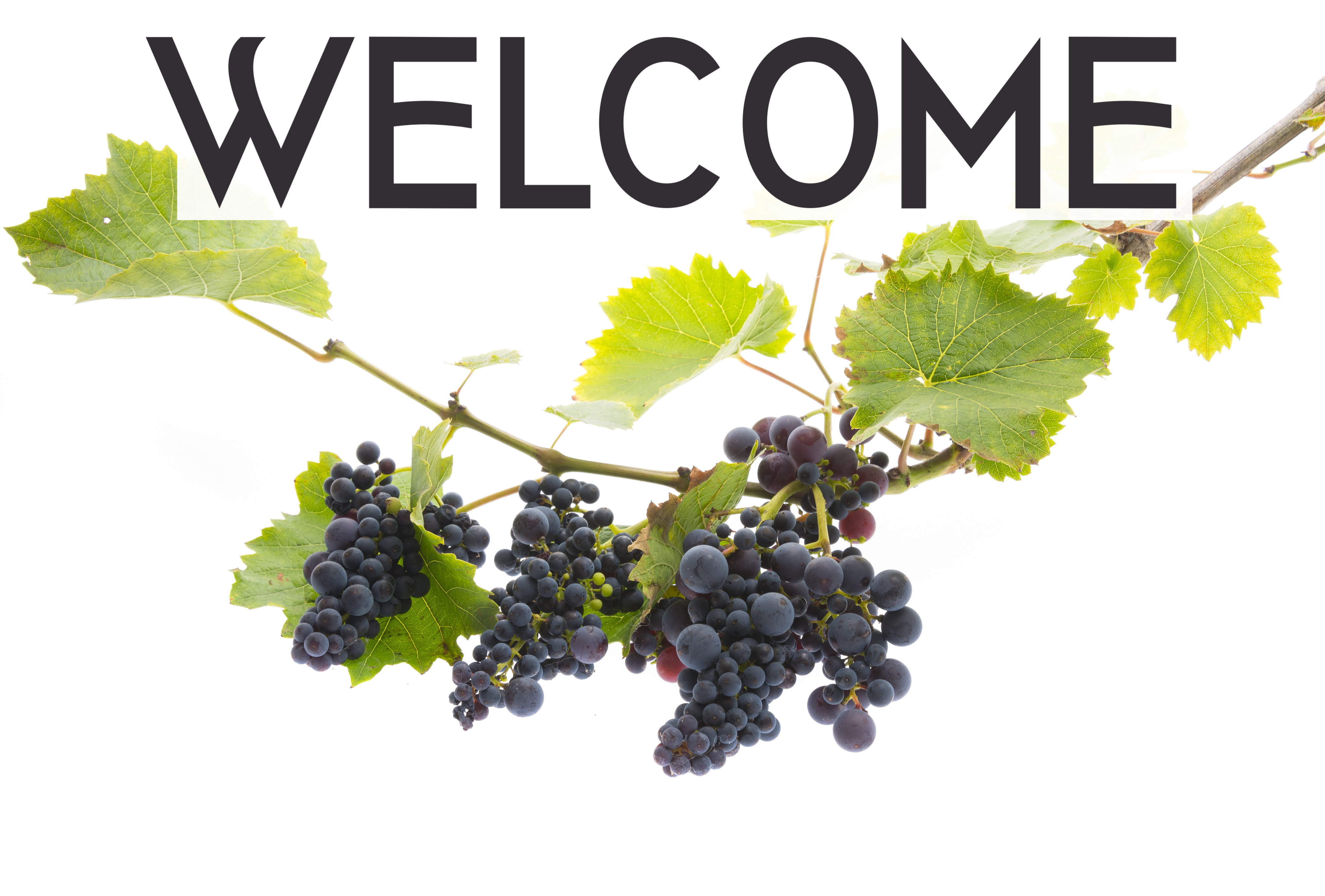